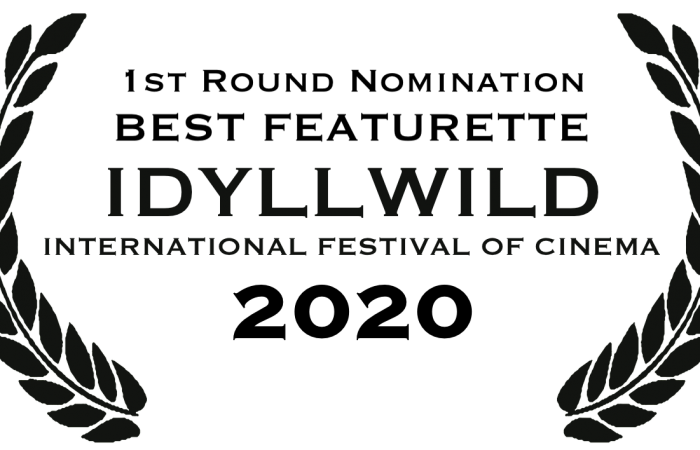 More great news for our baby Remote Access: we are an official selection of the 2020 Idyllwild International Festival Of Cinema, Los Angeles!!!

This festival was Michela’s very first one attending as a Best Actress nominee back in 2014, and as she says, “everybody that runs it feels like family to me – it’s very special to be back as a filmmaker”. She will be attending, right after visiting Berlin for BIFF! (See last post).

We are showing in the Featurette section, screening on March 10 at 1pm in the Town Hall, and on March 13 at 3pm at the Rustic Theatre.

Not only that, but we discovered today that we are up for SEVEN nominations! 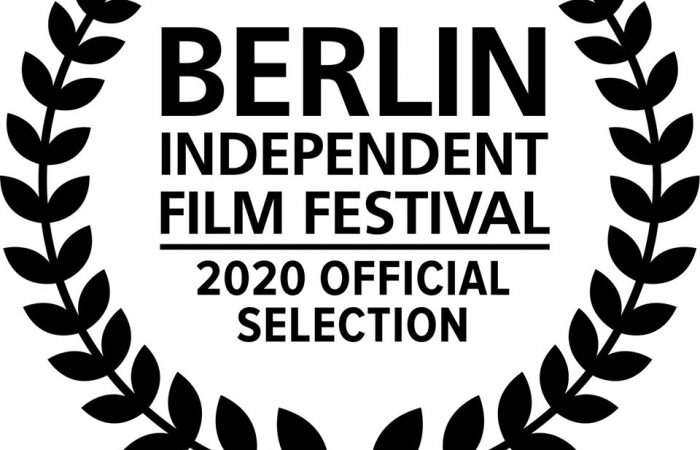 We are extra thrilled to announce the acceptance of Remote Access to the 2020 BERLIN INDEPENDENT FILM FESTIVAL!!! We are one of only 43 films accepted – what an incredible honour.

Any German friends of ours – get on down there and catch some awesome short films! 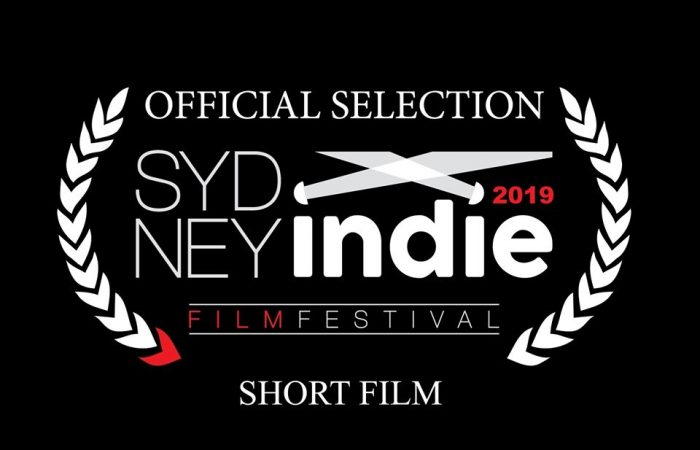 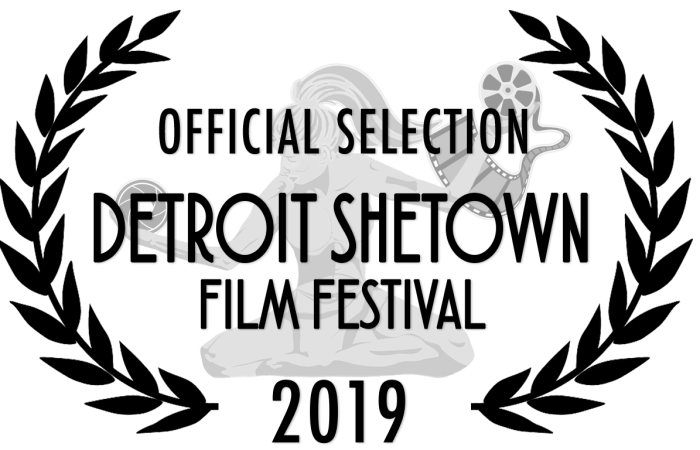 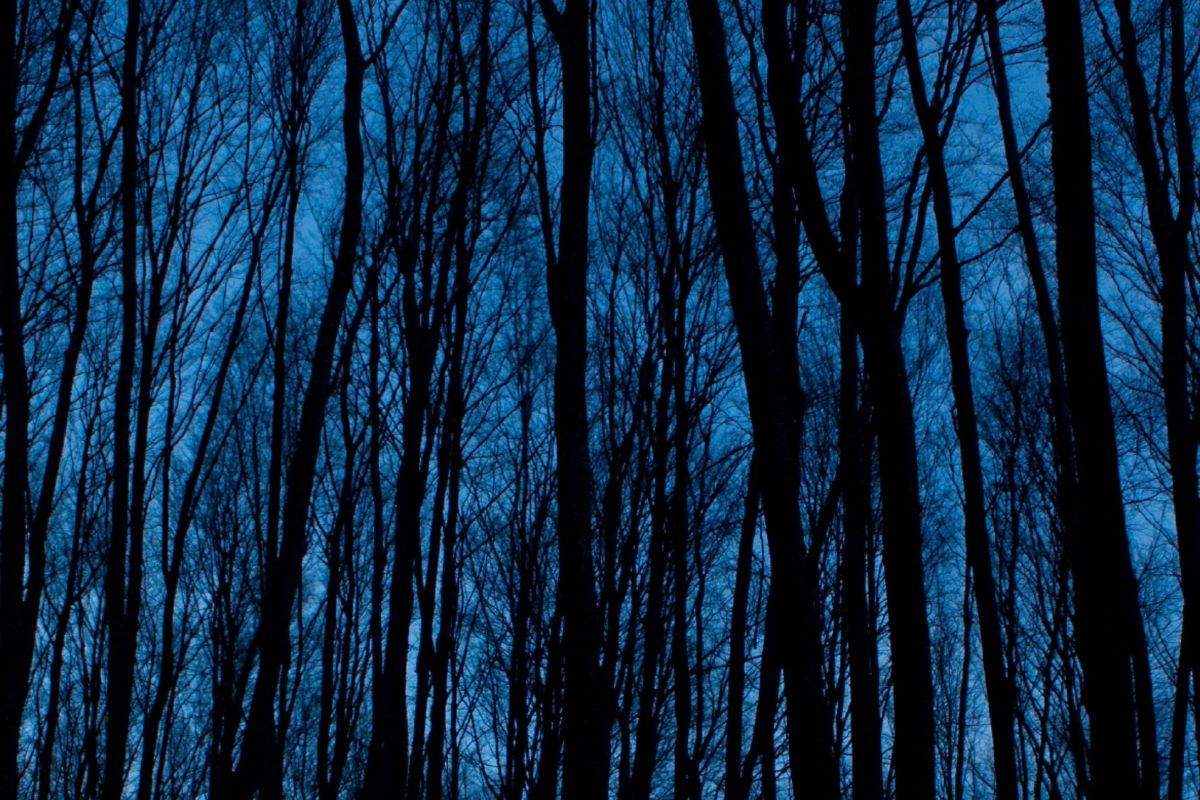 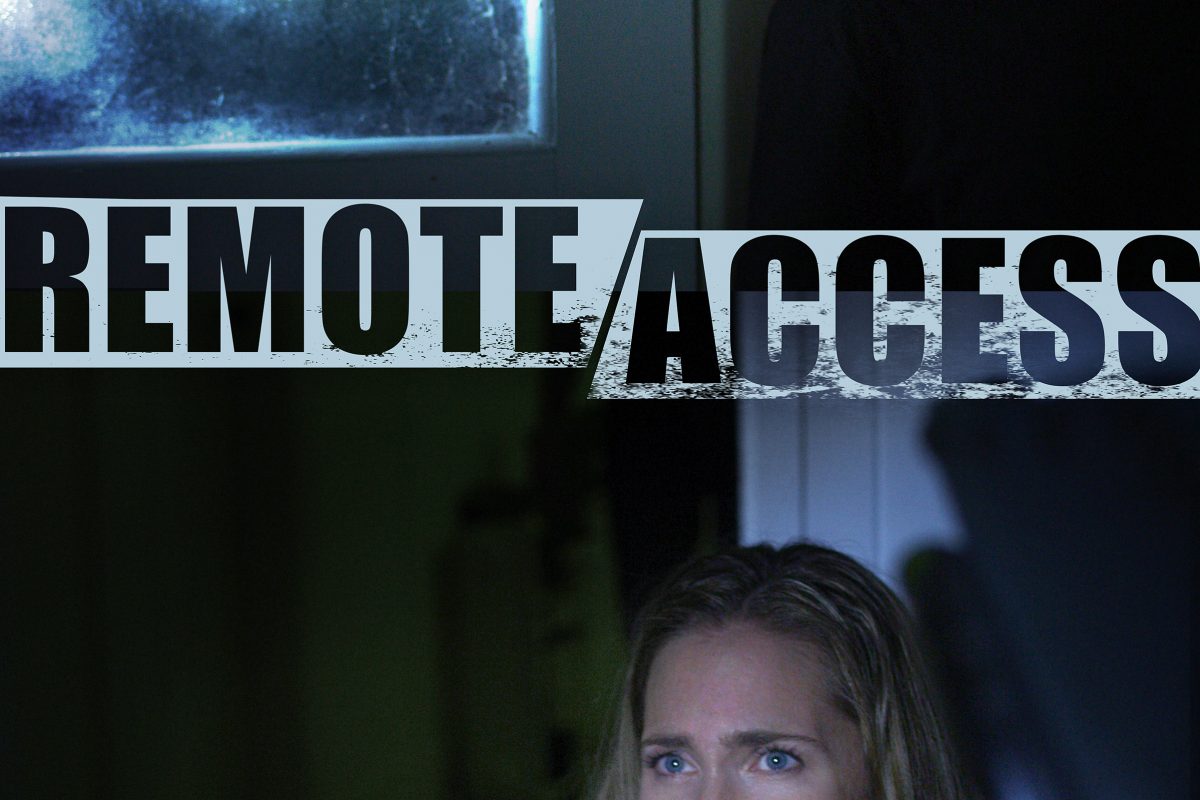 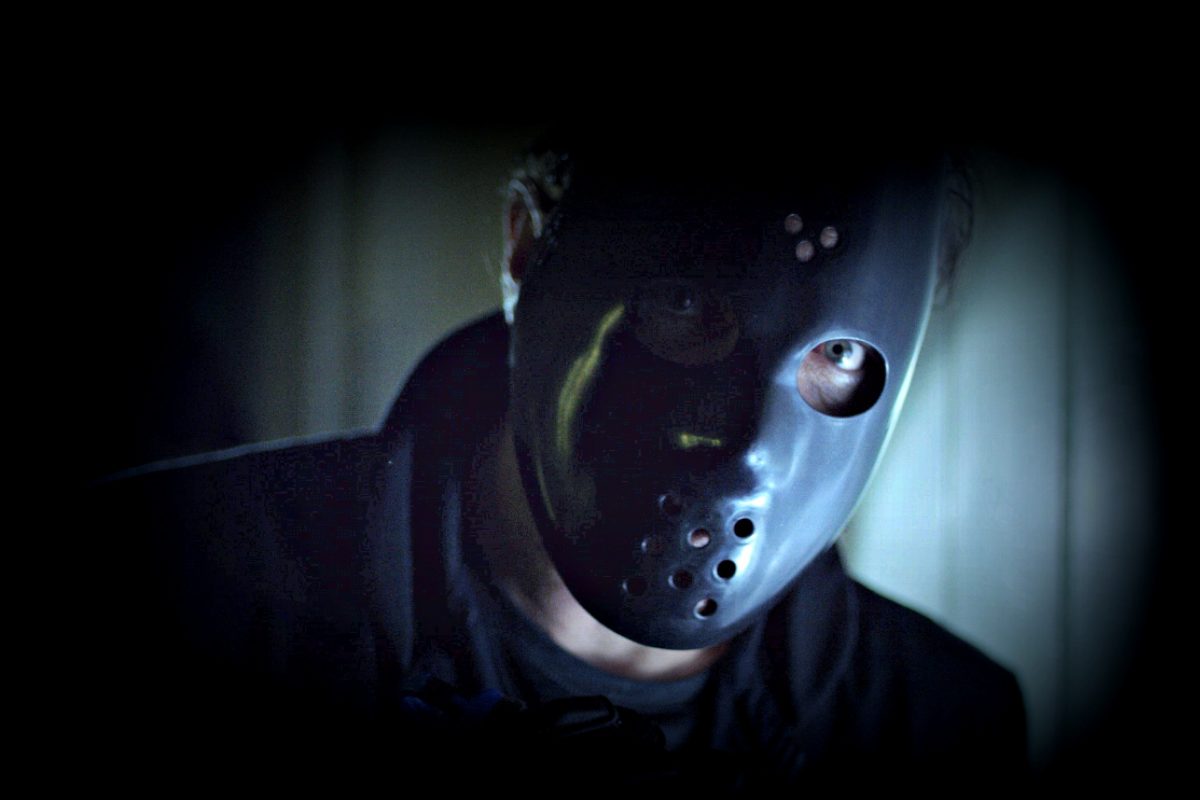 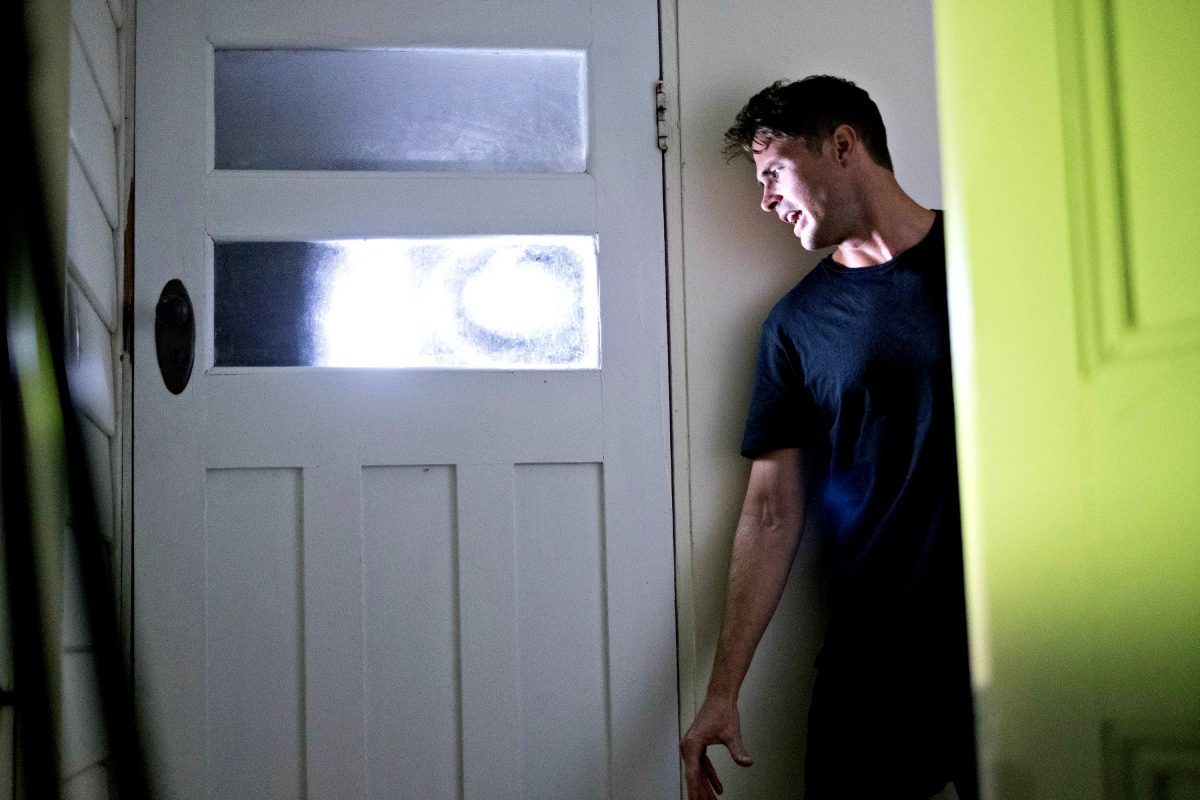 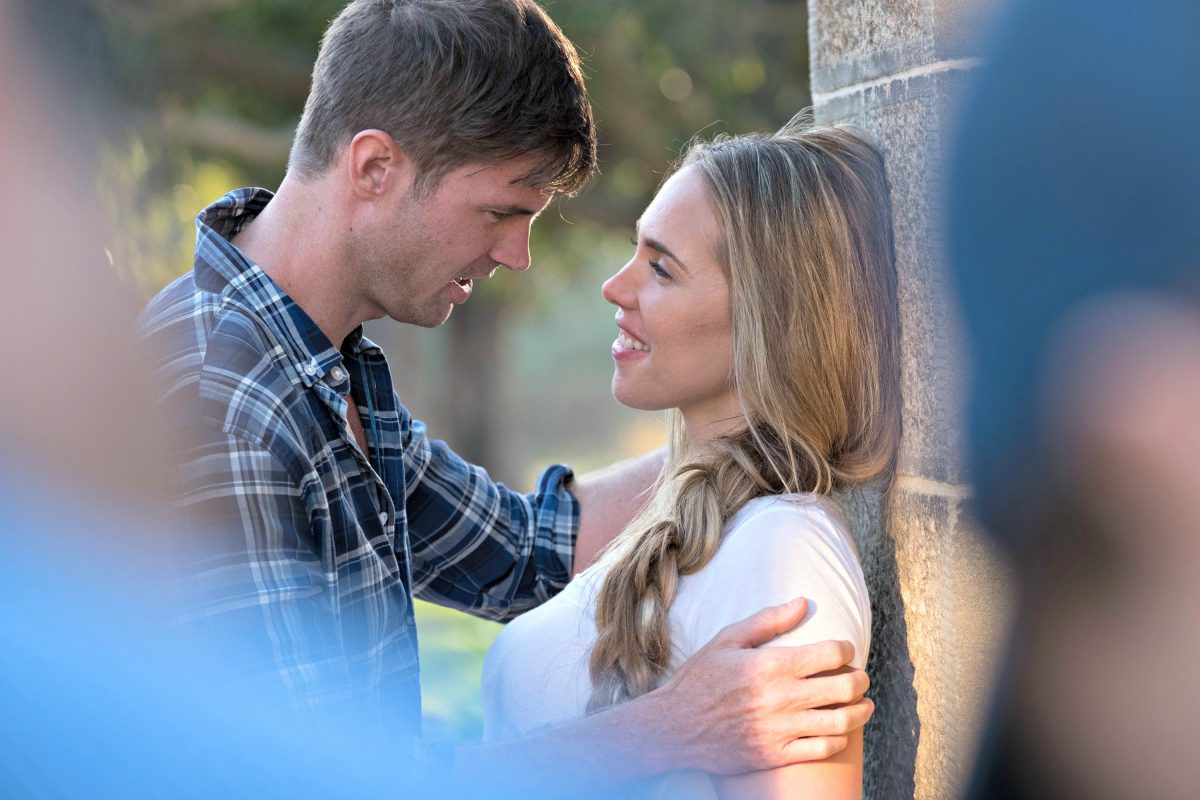 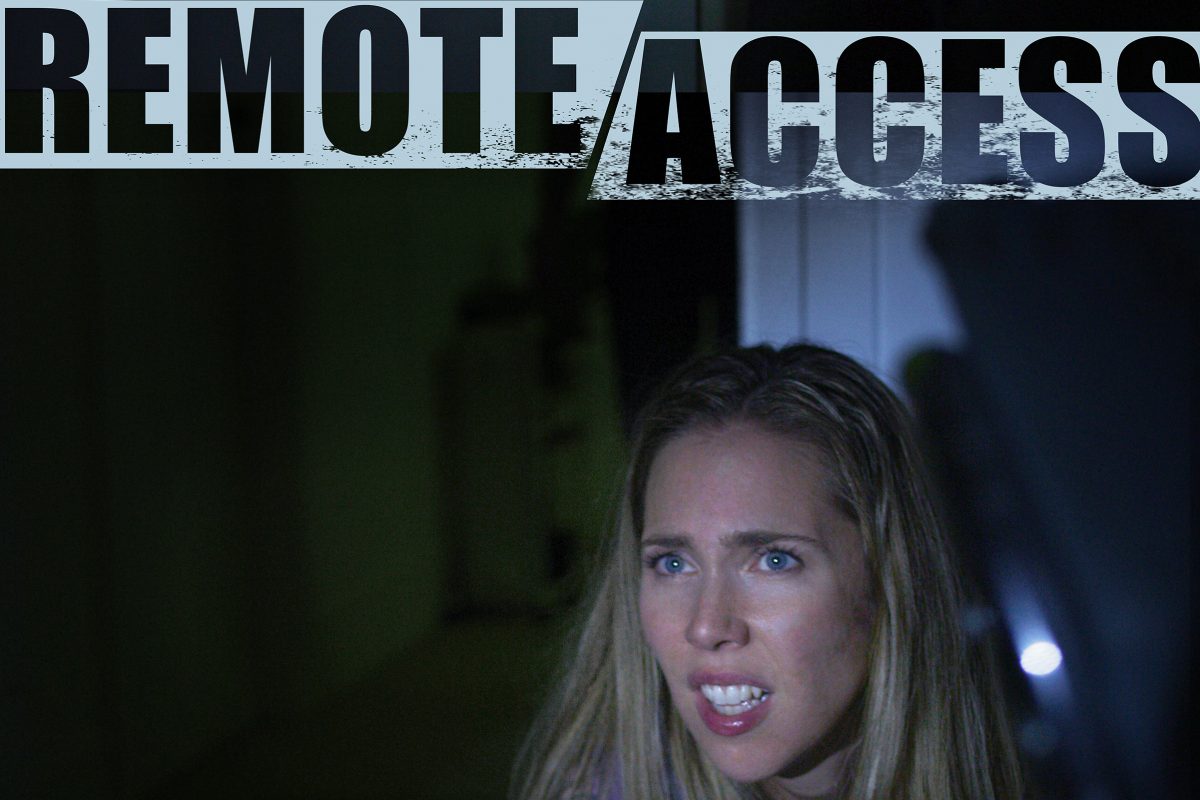